Your bag is empty! 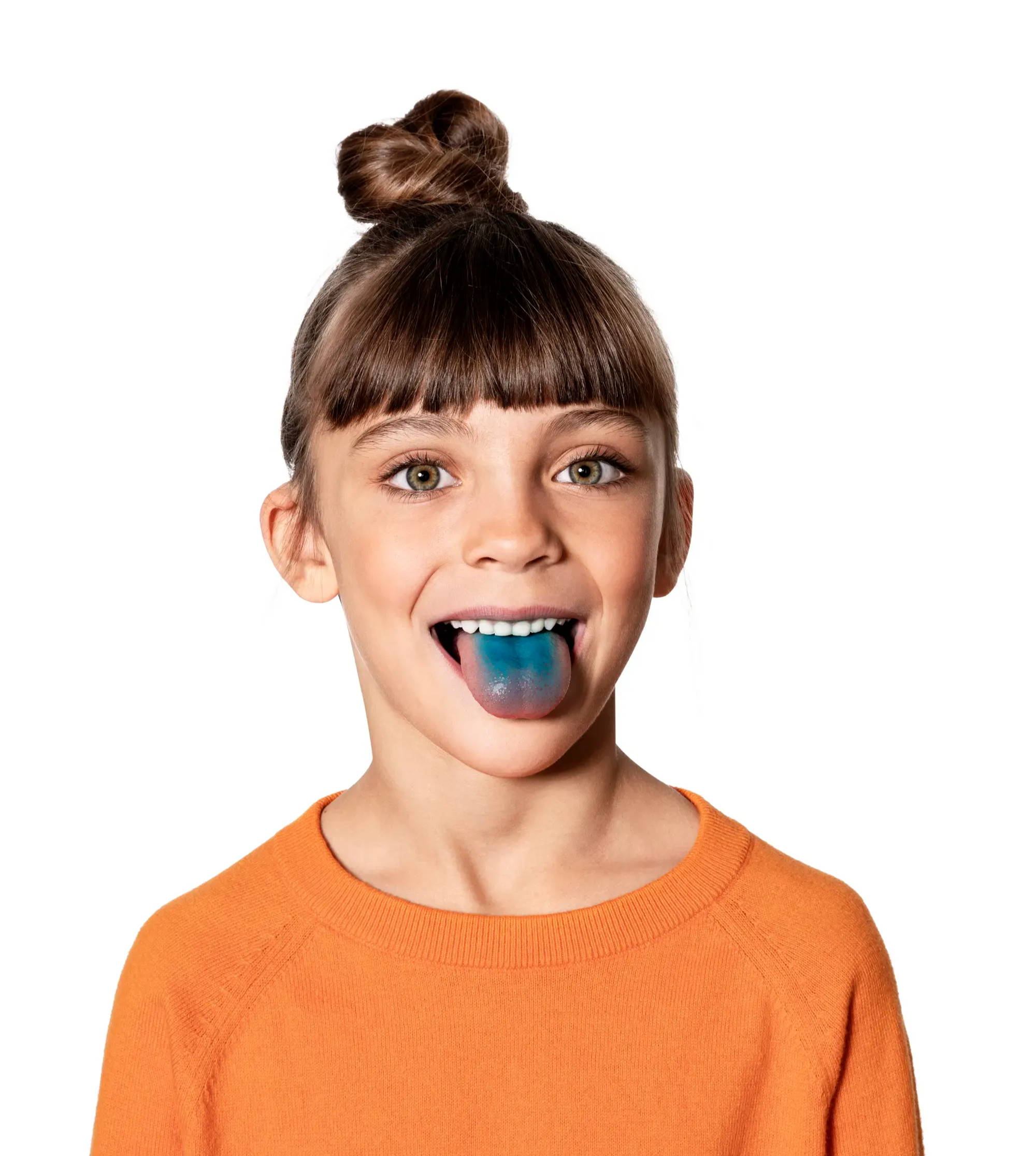 An invitation to a richer life

At Flying Tiger Copenhagen, we don’t design to make products look nice. We design to make people feel good. Whether we are designing extraordinary products for everyday life, or making everyday products look extraordinary, we want to bring you something that can bring you closer to someone else. Things that make you smile. Gifts you’ll want to give. Stuff you feel the urge to try and desperately want to share with others. Because real value lies not in the products we own, but in the experiences we share.

Every month Flying Tiger Copenhagen launches an array of new products. Things you need. Things you dream of. Things you didn’t know existed. Products made with thought for you and the resources we share. Each one designed to make the things you care about happen.

A richer life doesn’t cost a fortune. At least not at Flying Tiger Copenhagen. 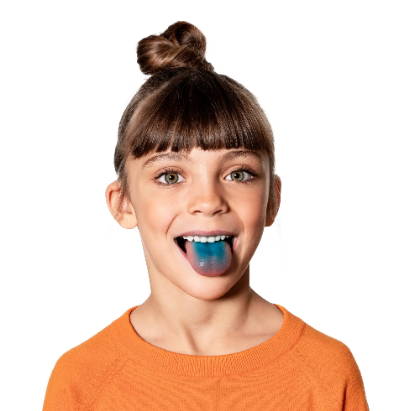 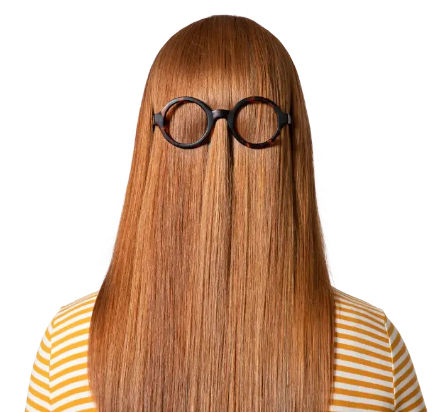 Flying Tiger Copenhagen traces its roots back to a stall at a flea market in Denmark where founder Lennart Lajboschitz sold umbrellas with his wife Suz. In 1988, they opened their first brick-and-mortar store in a local neighbourhood of Copenhagen. Its name was Zebra, and it sold umbrellas, sunglasses, socks and surplus goods. On the opening day our founder handed out coffee and cookies, and often on Saturdays there was a magic show for the children who came into the shop with their parents.

The first store called Tiger opened in Copenhagen in 1995, and everything in it cost 10 Danish kroner. The Danish word for a ten-kroner coin is pronounced tee’-yuh, which sounds just like the Danish word for tiger. Now, three decades after the opening of the first store, we are variety retail concept, and you can find Flying Tiger Copenhagen stores all over the world – now also online.

We still haven’t told you everything. If you want to get to know us a little better, click below and read about 5 things we care about.

At Flying Tiger Copenhagen there is room for tall and short, slippers and fancy shoes, streetwear and suits. We keep the doors open, because it’s hard to hear the good ideas when the doors are closed. We’re a company with strong values. Our values represent the way we see the world – and how we work.